Home » Andriy Biletsky: 9,000 troops with equipment are needed to break the blockade of Mariupol

Andriy Biletsky: 9,000 troops with equipment are needed to break the blockade of Mariupol 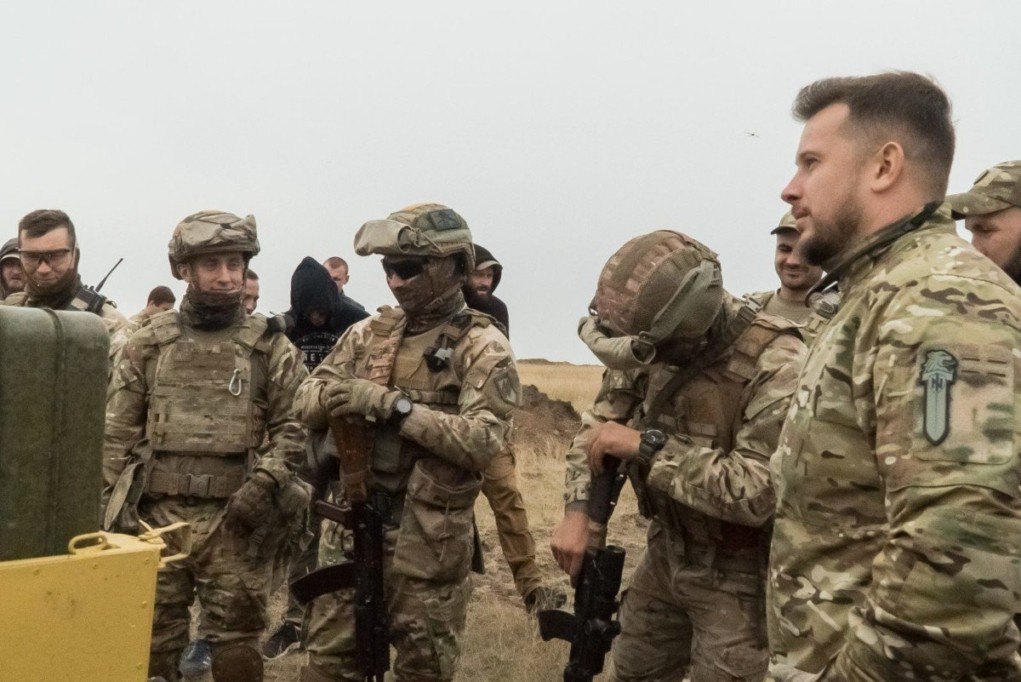 At least two mechanized brigades of the Armed Forces of Ukraine about 9,000 troops with equipment are needed to break the blockade of Mariupol. It was stated by the first commander of Azov Battalion Andriy Biletsky.

Once we win the battle for Donbas, we will be able to speak “seriously and fully” about breaking the blockade of Mariupol (Donetsk region).

Leader of the National Corps and the first commander of Azov Andriy Biletsky expressed this opinion in an interview to LB.ua.

“When the Ukrainian troops break the offensive capabilities of this Russian group, as was the case with the situation in the northern direction – from Sumy to Kyiv, then there will be a serious opportunity to break the blockade of Mariupol,” he said.

On the other hand, according to Biletsky, “Russians cannot start the battle for Donbas or they are just delaying it until they take Mariupol.”

“The occupiers may also decide to start it, if they understand that Mariupol will take weeks and months. This appears to be a chicken-and-egg problem. We will be able to relieve Mariupol if we win the battle for Donbas. It is Mariupol that is delaying the battle for Donbas for Ukraine,” Biletsky stressed.

On April 21, speaking about the military liberation of Mariupol, President Volodymyr Zelensky said that “assistance from partners is needed, including the supply of weapons.”

“It can be old Soviet weapon; the main thing is that weapons at the front lines will allow several tasks to be performed simultaneously. That is, at least two mechanized brigades of the Armed Forces are needed to break the blockade of Mariupol. They must be equipped at least with armored personnel carriers, infantry fighting vehicles, one or two tanks, artillery, whether it be Western or ours. It is clear that we have a huge gap in equipment and artillery, so it is logical that we expect Western supplies,” Biletsky stressed.

The leader of the National Corps is convinced that two brigades of the Armed Forces will be able to break through to Mariupol.

“Another thing is that the General Staff knows better whether it has the reserves to deploy two such brigades and whether they will be able to repel these attacks from the south and north… If the General Staff understands that it does not have enough forces, it will not allocate these brigades for breaking the blockade. It is a reality,” Biletsky emphasized.

Biletsky estimates that two brigades should consist of 9,000 soldiers.

“Equipment rather than people is the key issue in Mariupol. Because nobody uses infantry anymore,” Biletsky summed up.