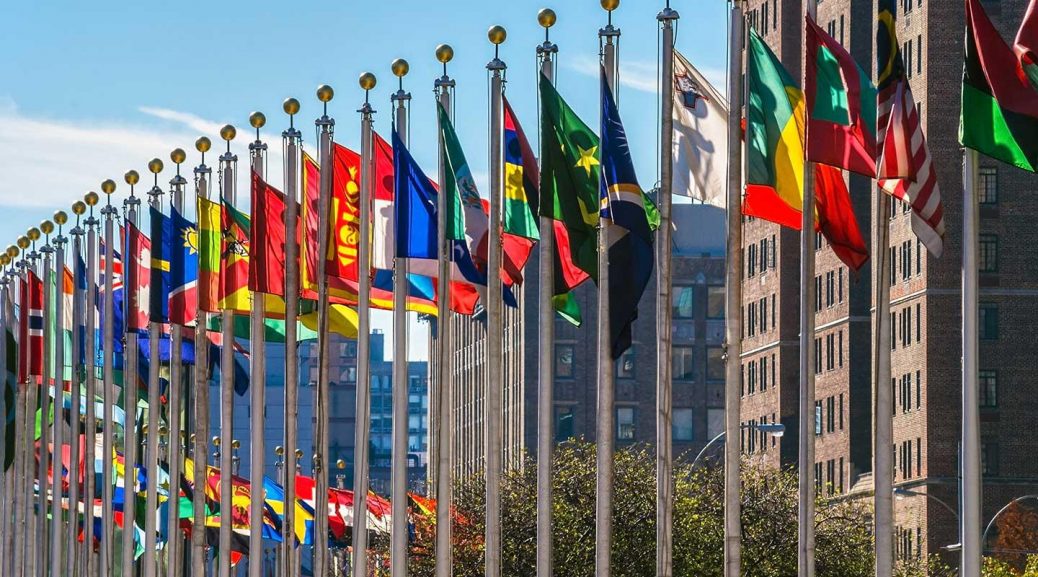 Russia has used a UN Security Council event to proclaim false narratives against other states.

According to an Ukrinform correspondent in New York, this is declared in a joint statement of 36 delegations to the United Nations.

It is noted that, by organizing an event against the glorification of Nazism at the UN Security Council, Russia had pressed charges against the Baltic States and Ukraine.

Russia used the event to “make cynical and baseless accusations against member states, distort history for its own political purposes and proclaim false narratives and disinformation about neighboring countries,” the statement said.

According to its authors – the delegations of Western countries and Ukraine – it is a deliberate attempt to divert the attention of the world community from Russia’s violations of international law, notably in the field of human rights.

The timing of the event, the document said, “is particularly alarming amid an increase in Russian military build-up on the Crimean peninsula and on Ukraine’s borders.”

According to the authors of the statement, the UN Charter prohibits the use of force against the territorial integrity or political independence of any state.

“Any further military aggression against Ukraine will have serious consequences and will lead to serious retaliation,” the document reads.

In this regard, 36 Western delegations called on Russia to end its hostile disinformation campaign against Ukraine, reduce tensions around it and “withdraw without delay the forces and equipment stationed in the country without Ukraine’s consent.”