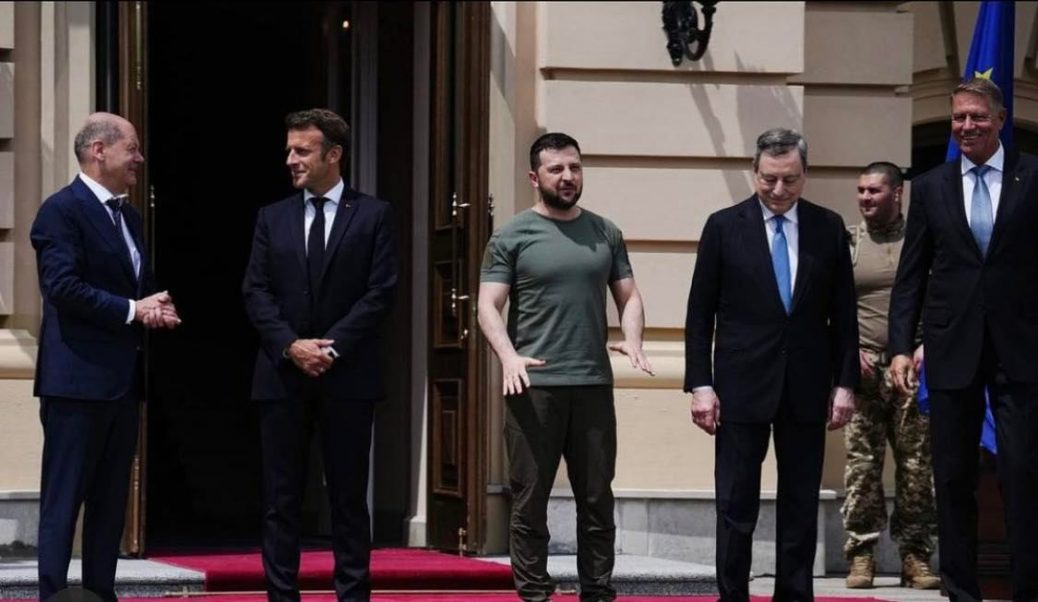 New states in the EU oppose giving Ukraine candidate status. Read below why.

▪️Denmark and Sweden are not ready to support giving Ukraine EU candidate status. The countries have invested a lot of effort in reforms in Ukraine, especially anti-corruption, and decided to set some conditions in this area before the next EU step.

▪️The Netherlands. Prime Minister Mark Rutte insists on not giving Ukraine new statuses until the conditions are met. However, several sources reported that he had promised to lift the blockade if only one condition is left.

▪️Cautious positive signals are coming from Austria. This state, which a month and a half ago publicly excluded any possibility of granting candidate status to Ukraine, has slowly begun to soften its position.

▪️France is also becoming more supportive of the candidacy and is likely to offer status to the EU’s two neighbors, Ukraine and Moldova.

▪️Germany acts as usual under Olaf Scholz’s chancellery – avoids a certain position. Scholz prefers to say “no” to the candidacy; however, he is under a lot of pressure from electors, some fellow party members, and dip in his ratings.

▪️Hungary will vote in favor of Ukraine. Despite media activity, incorrect statements by Orban’s team, etc., Budapest has decided to support the movement of the neighboring state to the EU.