Home » Roman Tsymbaliuk, the only Ukrainian journalist accredited in Russia, accused of extremism by Putin regime

Roman Tsymbaliuk, the only Ukrainian journalist accredited in Russia, accused of extremism by Putin regime 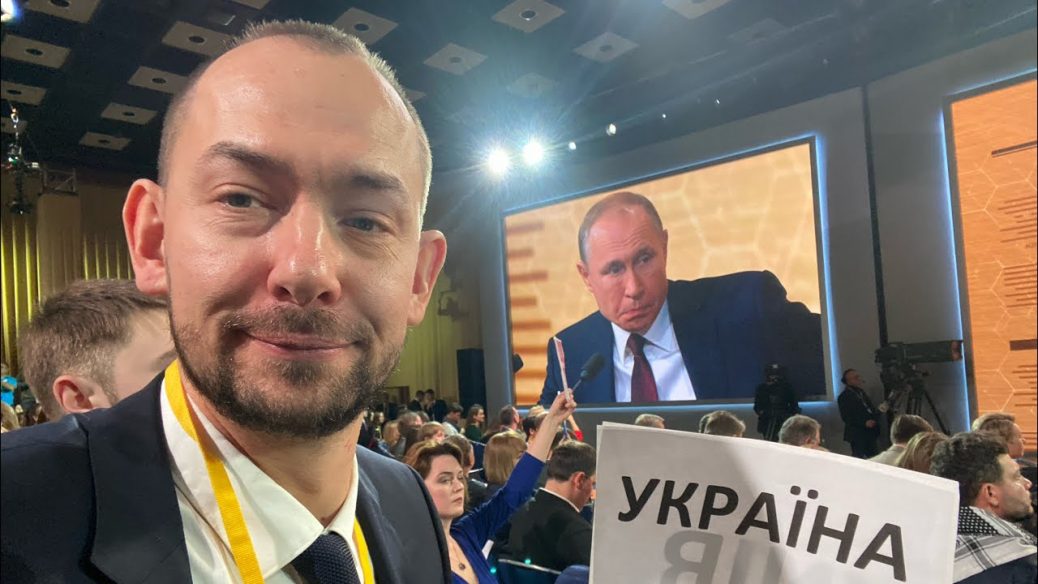 This was reported by the lawyer Mykola Polozov.

“The Russian government is so intolerant of any alternative opinion, except its own narratives, that it often goes beyond common sense … Roman Tsymbalyuk, the only Ukrainian journalist accredited in Russia, is outlawed there. He is accused of extremism, which is quite typical of Russia. So far, they are going to initiate several administrative cases under Article 20.3.1 (incitement to hate or enmity – ed.) of the Code of Administrative Offenses of the Russian Federation,” Polozov said.

The lawyer stressed that in this case we should understand the specifics of Russian legislation, which is too “rubbery” and can be read very differently, depending on the situation.

“The line between ‘administrative’ extremism and ‘criminal’ extremism is very thin and largely depends on the experts, whose work in cases with political interest of the government is very predictable…,” Polozov emphasized.

The lawyer said that a deliberate attack on Tsymbaliuk had been organized and coordinated. This is confirmed by the outflow of “various allegedly discrediting information through propaganda dumps, such as absurd accusations of espionage.”

“In any case, the Russian authorities are pressuring a foreign journalist, in fact depriving him of his right to freedom of expression and professional activity. I believe that such actions against journalists are unacceptable and the authorities will have to answer for them in independent international courts,” said Polozov.

The lawyer noted that if necessary, by agreement with Tsymbaliuk, he would represent his interests on all issues that “are of such interest to the Russian authorities.”