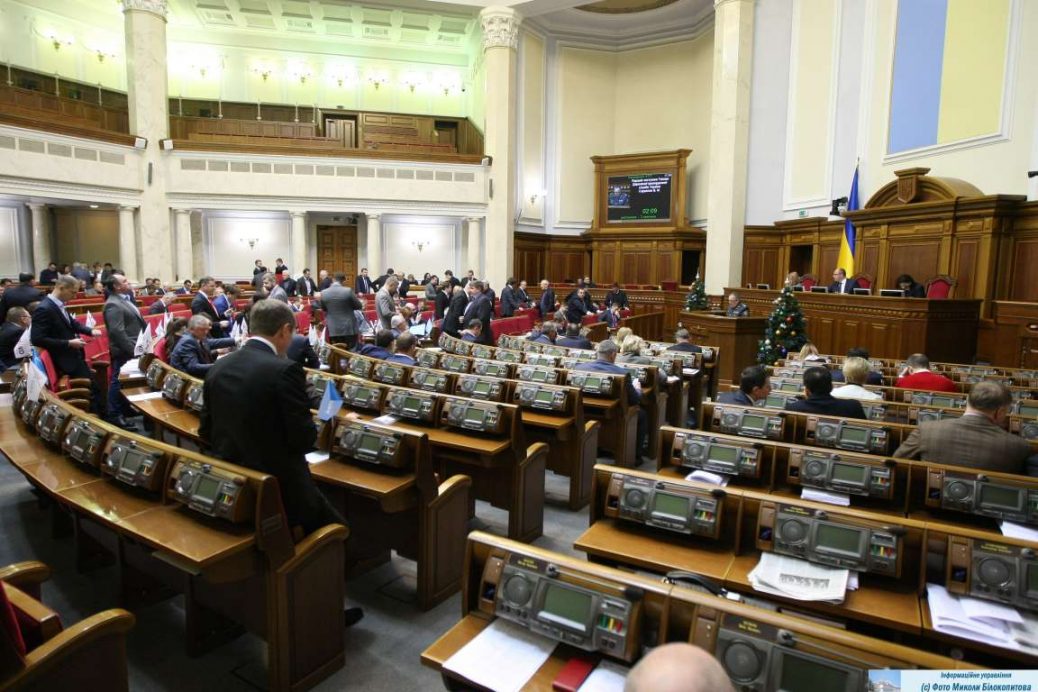 Only 110 MPs voted for decision to include the presidential bill on impeachment in its session agenda, while at least 226 votes were needed.

The Verkhovna Rada refused to include a presidential bill on impeachment in its session agenda.

It should be reminded that earlier, President of Ukraine Volodymyr Zelensky submitted bill No.№ 10340 on impeachment to the Parliament. According to the bill, the removal of the president from office will require the conclusions of the Supreme and Constitutional Court, as well as several secret ballots in the Parliament with the result of more than 300 votes.

Deputy Head of the Presidential Administration Ruslan Ryaboshapka said that the MPs did not support the bills that they themselves had demanded.

“Our parliament has hardly showed a pragmatic approach. It has failed to support the laws demanded by people’s deputies themselves,” Ryaboshapka said.

He added that the Administration will have to work with this Parliament. However, it is Ukrainians that have to draw conclusions regarding its work on the eve of the election. “It is evident that this will reduce the chances of considering any other draft laws, including a bill on illegal enrichment,” summed up Ryaboshapka.