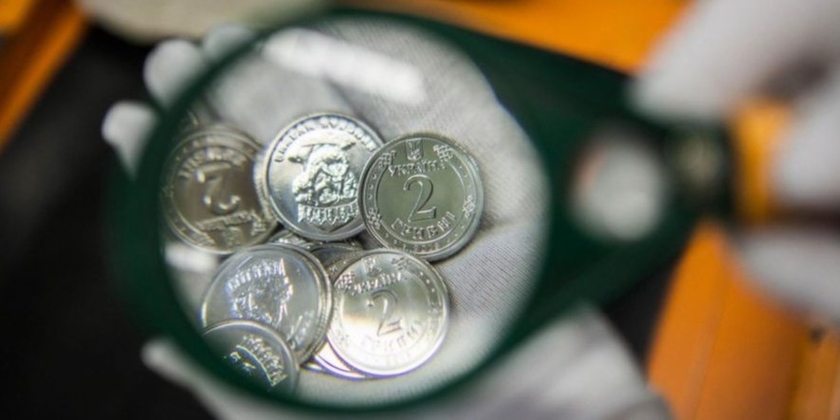 Ukrainian assets and hryvnia are falling sharply amid ongoing Russian aggression: what are the consequences?

For the second day in a row, Ukraine’s Eurobonds are falling sharply in price due to the risk of a full-scale invasion of Ukraine after unsuccessful US-NATO talks with Russia.

Quotations for Ukraine’s Eurobonds on the market continued to fall on January 14. The day before, the fall was caused by the US-NATO talks with Russia that ended to no avail for the aggressor country.

As a result, investors saw an increased risk of a full-scale invasion of Ukraine amid Russian troop buildup near the Ukrainian border.

The short-dated securities with maturity in September are traded at a yield of 19.67% (sale), although on Thursday they were quoted with a yield of 14.65%. They started selling their securities, the price of which began to fall – and is still falling.

Ukraine’s foreign currency debts are already worth almost twice as much as domestic ones denominated in hryvnia.

Such a yield is very high for external debts and will cause problems for Ukraine in mobilizing resources from foreign markets. Investors are not sure whether Ukraine will be able to pay its debts, so they want to have a higher percentage for the risk they take.

The hryvnia exchange rate, which has been showing a rapid downward trend in the last two days, is responding to market shifts. At the interbank auction on January 14, the exchange rate crossed the mark of UAH 28 per dollar. In addition, panic can lead to speculation in the foreign exchange market, which will increase fluctuations.

The active withdrawal of non-residents from Ukraine’s internal debts threatens to further weaken the national currency.

The National Bank reacted to the weakening of the hryvnia and sold $ 330.7 million in foreign exchange interventions, which increased the supply of the dollar in the market.

The next two months are peak for Ukraine in terms of national debt payments. According to the Ministry of Finance, in February Ukraine will have to pay 66.3 billion UAH (of which 51 billion UAH – internal debts, both in foreign currency and hryvnia).

In March, it will be time to pay off foreign loans in the amount of UAH 22.3 billion.

All this may lead to the government having to significantly raise interest rates on loans in order to attract the necessary funds.