Russia will practice the actual invasion of Ukraine 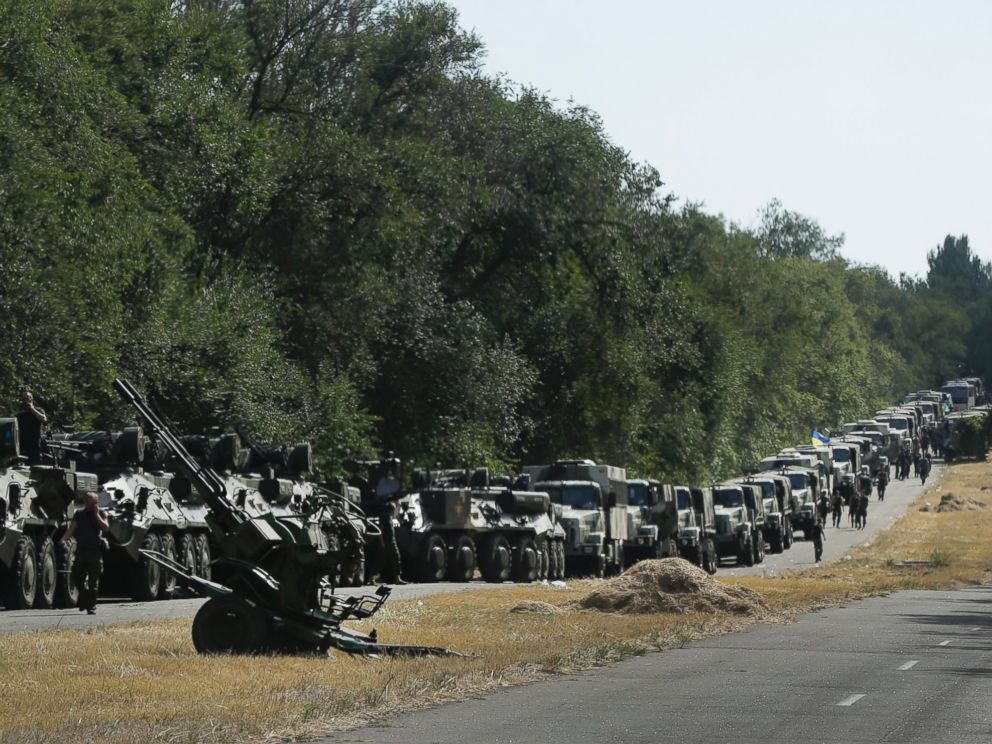 The Russian Federation will practice the actual invasion of Ukraine in the Caucasus 2020 exercises.

Vadym Skybytsky, a representative of the Main Intelligence Directorate, said this in an interview to Ukrinform.

According to him, the Russian invasion remains a major threattoday. “The Russian Federation maintains a high level of this threat by increasing the grouping of its troops. They are actually completingthe formation of three Russian divisions near our border, which started in 2015,”said Skybytsky.

He specified that those were the 3rd, 144th and 150th motor rifle divisions. In addition, they continue the formation of the 8th Army in the Southern Military District, which will directly operate in the Ukrainian sector.

“And according to the plans that exist in the Russian Federation, the main activities will be completed in late 2019 – early 2020 … By the way, the Caucasus-2020 exercises are planned for next year. The use of new formations against our state will be practiced at training grounds and in training centers of the Southern Military District, including the territory of Crimea,” added Skybytsky.