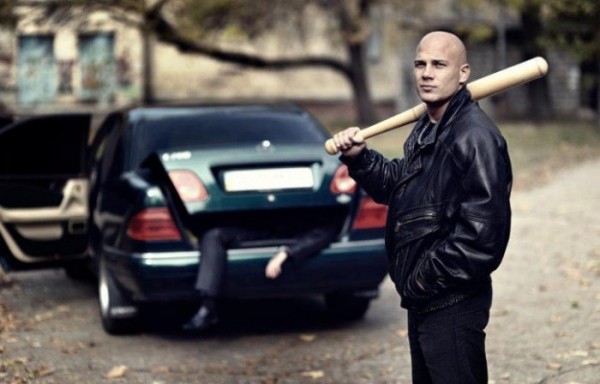 The seventh year of Russia’s occupation of the Ukrainian Crimea is coming to an end, and the peninsula keeps changing, especially its human faces. Blogger Zarema Seitablaeva writes about changes in the occupied Crimea.

It is already clear that Crimea has become an epicenter of many migration flows. When you walk along the streets of the Crimean capital or resort towns today, you can meet representatives of many nationalities – people from the Caucasus, the north and east of Russia, and migrants from Central Asia.

According to the Russia-controlled Department of Federal State Statistics Service for Crimea and Sevastopol, 205,559 Russians have moved to the peninsula since 2014, of which 117,114 –  to the territory of Crimea and 88,445 – to Sevastopol. And this is only official data.

Eskender Bariev, Head of the Crimean Tatar Resource Center, believes that Russia is pursuing a targeted policy of replacing the Crimean population with its citizens.

After a successful special operation called “referendum”, Moscow began thinking what it should do with the Crimean population, which had accustomed to freedom and democracy for two decades in a free Ukraine. I do not exclude that the Kremlin considered some radical proposals of another deportation of the Crimean Tatar people, but they were not supported. Probably, the situation was saved due to the wisdom of the Mejlis, which did not call on the Crimean Tatars to open resistance, focusing on the principles of peaceful struggle and resistance.

But the Kremlin decided that they needed to switch up Crimeans with Russians and migrants from Central Asia.

And then Crimea has been flooded by all kinds of migrants: families of security officials, Russian pensioners, and adventurers of all stripes. Experts from the Crimean Human Rights Group note that such actions by Russia violate the Geneva Convention. Thus, “The transfer of the population of the occupying power into the territory it occupies violates article 49 of the Geneva Convention on the protection of civilian population in time of war. The process of such displacement changes the demographic picture in the occupied territory,” human rights activists note.

Mostly, however, Crimeans are concerned about the fact that Crimea has received an influx of criminals. People say that behind the scenes, Crimea has already been divided by the Armenian and Chechen mafias.

In addition, the Armenians are moving en masse to Crimea from ​​Nagornyi-Karabakh. Many Crimeans, meanwhile, are leaving Crimea for mainland Ukraine, for neighboring Russia, for Turkey…

This is how the freedom-loving mentality of the Crimean residents is being changed through population replacement – which is exactly what the Kremlin wants.