Home Opinion Analytics Ukraine will have its own “Iron Dome”

Ukraine will have its own “Iron Dome” 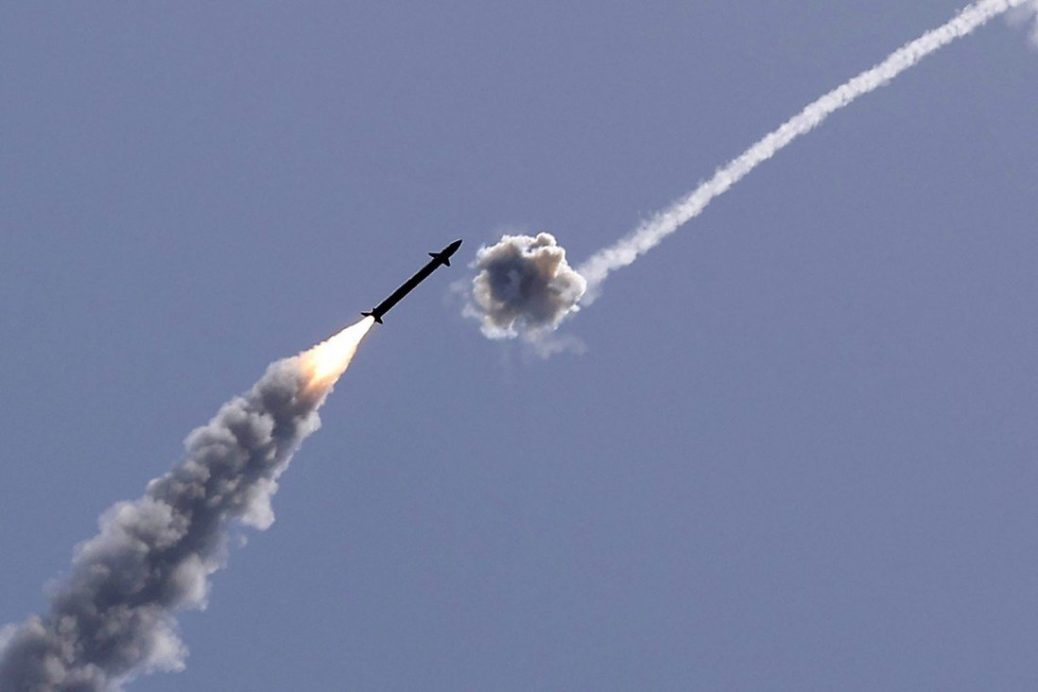 The United States began helping Ukraine in 2014 – from the very beginning of Russia’s aggression against our country.

After the talks between the President of Ukraine Volodymyr Zelensky and the President of the United States Joe Biden on September 1 this year, certain levers related to the provision of military assistance to Ukraine in the form of lethal weapons have been mobilized more actively.

We have already written about a number of defense cooperation contracts concluded during the Ukrainian President’s visit to the United States, including agreements between the Ukroboronprom state-owned defense concern and three leading US companies: Harris Global Communications Inc. (defense communications), L3Harris Technologies, Global Ordnance, (weapons, ammunition and equipment) and Day & Zimmermann – (ammunition and military devices).

The US President also allocates to Ukraine $ 60 million in military assistance from the Pentagon fundsin addition to  $ 275 million that Ukraine has already received as military equipment and support packages since Joe Biden took office.

Last summer, Kyiv already received a batch of military equipment, including the Javelin fire-and-forget anti-tank missiles, which had proved to be effective against tanks and other armored vehicles.

Besides, it seems that this year Ukraine will receive another type of weapon from the United States – the “Iron Dome” anti-missile system made by the Israeli company and purchased by the USA.

A group of US congressmen has made an amendment to the 2022 defense bill requiring that a batch of new air defense systems would include Israeli Iron Dome missile batteries capable of knocking down about 90% of enemy missiles. The effectiveness of this system, used by the Israel Defense Forces, was recently showcased to the whole world during the Hamas terrorists’ attacks from the Gaza Strip against Tel Aviv and other cities.

One of the employees of the US Congress stated that the very wording about transferring of existing systems says a lot, and that the two Iron Dome army batteries are the main candidates for transferring, because the Ukrainian army has few appropriate systems that can effectively neutralize the threat from Russia.

Мichael Kofman, Research Program Director in the Russia Studies Program at CNA, says that although such a weapon “will not be tactically effective at close range or on the line of contact, because it will be shot down very quickly by Russian multiple rocket launchers, it can intercept longer-range missiles, which will allow the battery to protect a critical object or command center.”

However, during the war, any weapons are not superfluous.

I will only add that it will be difficult to deny myself the pleasure of watching another hysteria in the Russian media when Washington transfers these missile systems to Ukraine. But one thing I’m pretty sure of is that there will be hysteria.