Home » How the ruling class could protect Ukraine, but did not

How the ruling class could protect Ukraine, but did not 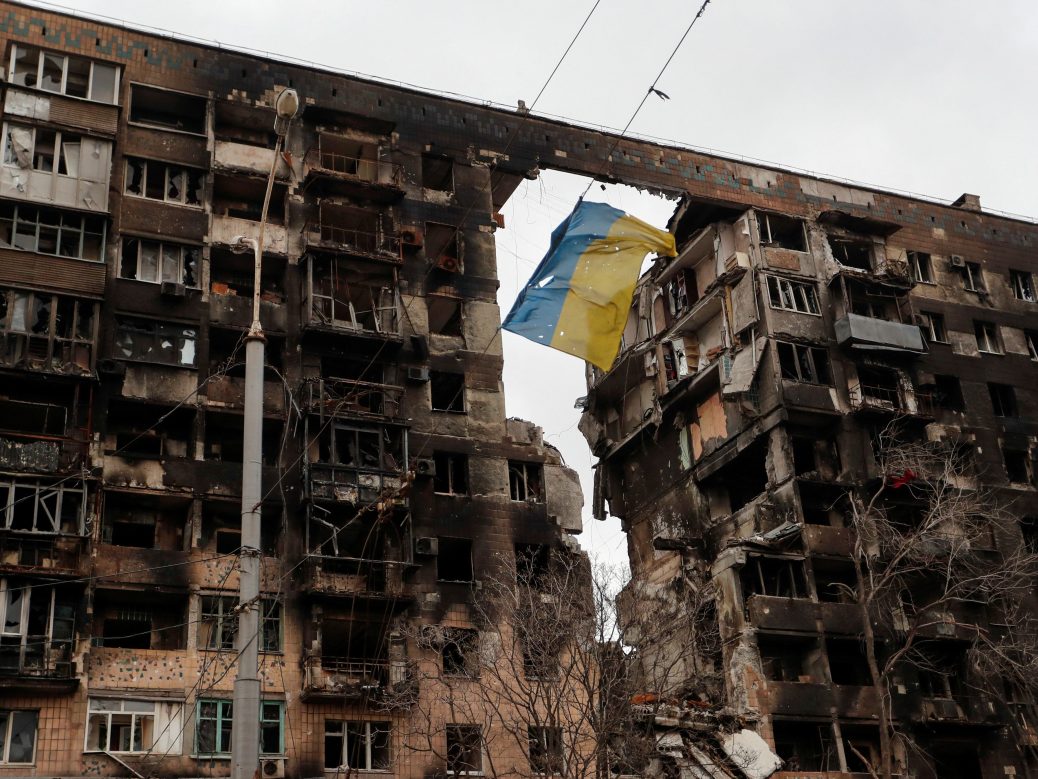 Approximately 83 HIMARS could be purchased instead of property abroad owned just by one Ukrainian oligarch.

Besides the heroism, dedication, and courage of the Ukrainian people, this war has demonstrated the total impotence of the ruling class of Ukraine. People, that have held the reins of the state machinery for thirty years in Ukraine (bought the media, appropriated industry, land, subsoil, financial capitals, financed parties, and politicians) turned out to be absolutely incapable of managing the country in reality.

Rinat Akhmetov (as an illustration, not because he is somehow worse than other members of the ruling class) bought real estate in London worth $150 million, in France worth $215 million, and in Switzerland worth $100 million using the money he siphoned from Ukraine.

Approximately 83 HIMARS missile systems could be purchased for $465 million. Instead of private planes, yachts, and palaces near Kyiv, the required number of missiles for these systems could have been purchased.

FYI: 4-8 HIMARS systems have recently been handed over to Ukraine.

But the ruling class of Ukraine was flirting with the Kremlin, honking the horn, fleecing Ukrainians by imposing high tariffs, smuggling above and beyond, selling off the remnants of weapons and military factories. First, they lost Crimea and part of Donbas, then Mariupol and Kherson, but they continue to flirt with the Kremlin on the recent topic of Russian assets confiscation in Ukraine.

This is just an illustration to realize the level of managerial incompetence of the present ruling class of Ukraine that cannot be covered up by Volodymyr Zelenskyy’s spirit and by the courage of the Ukrainian people. Going through pain and blood, they are now giving birth to Ukraine as an important element of World History and Culture and their own country they do not have to escape to earn money.