Home » A letter from occupied Mariupol

A letter from occupied Mariupol 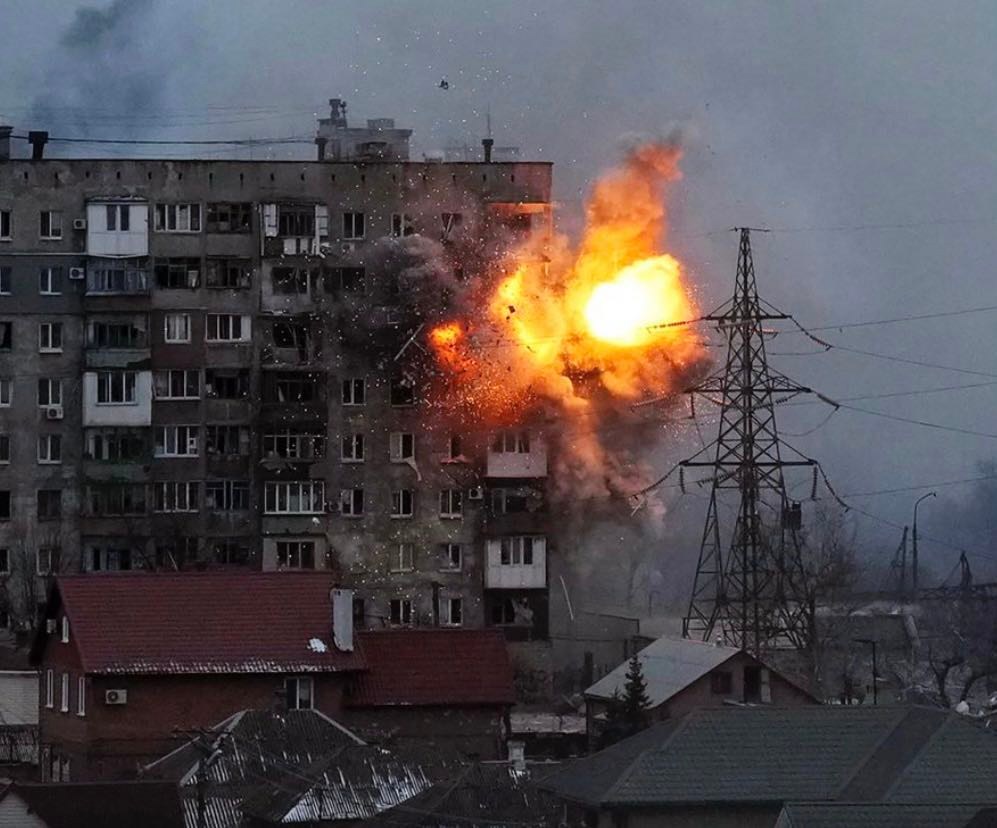 I want to record right now what is happening and its results. I will say at once – the results are only preliminary. After proper calculation, the level of atrocity will not just shock the whole world. Never before has the world history seen such consequences, such a deliberate extermination of civilian population of a half a million city.

7 days of complete siege of the city with destroying the city’s infrastructure – no electricity, heating, drinking water, food, gas.

For nine days the city was under continuous fire of rocket artillery of all calibers (Grad, Smerch, Tochka U), mortar fire and air bombs.

The left-bank district of Mariupol, where about 135,000 people lived, is uninhabitable. All other areas of the city are critically damaged and many high-rise buildings are uninhabitable.

And now about the most important. Over 350,000 people have been held hostage by the Russian Federation for seven days, including 3,000 children and breastfed babies. The total number of children is about 50,000. They are now at risk of death from dehydration, starvation or outright military aggression.

According to preliminary estimates, the death toll has already reached 1,207 and most of them cannot be identified. Not because of lack of documents.

The first mass grave for 32 people.

Mariupol loses at least 150 people every day of shelling and siege. The city is literally bleeding – 600 liters of blood every day. Blood of the people of Mariupol, citizens of Ukraine.

This is unbearable pain. Pain from morning till night. From night till morning. Day after day of despair and pain. Pain of Mariupol and all of Ukraine. This is not genocide. Humanity has not yet coined a word to briefly describe what is being done to Ukrainians in Mariupol.

All this pain will turn into rage. Rage at the Russians. At every Russian, because it’s not putin who pushes the hook of Grad. It’s not putin who supports the war in Ukraine. All these weapons were not made with putin’s money. This is common responsibility of the citizens of russia and common Rage of Ukraine.

You can destroy the walls; you can try to kill everyone. But you cannot destroy the spirit of Mariupol. Mariupol will take revenge.