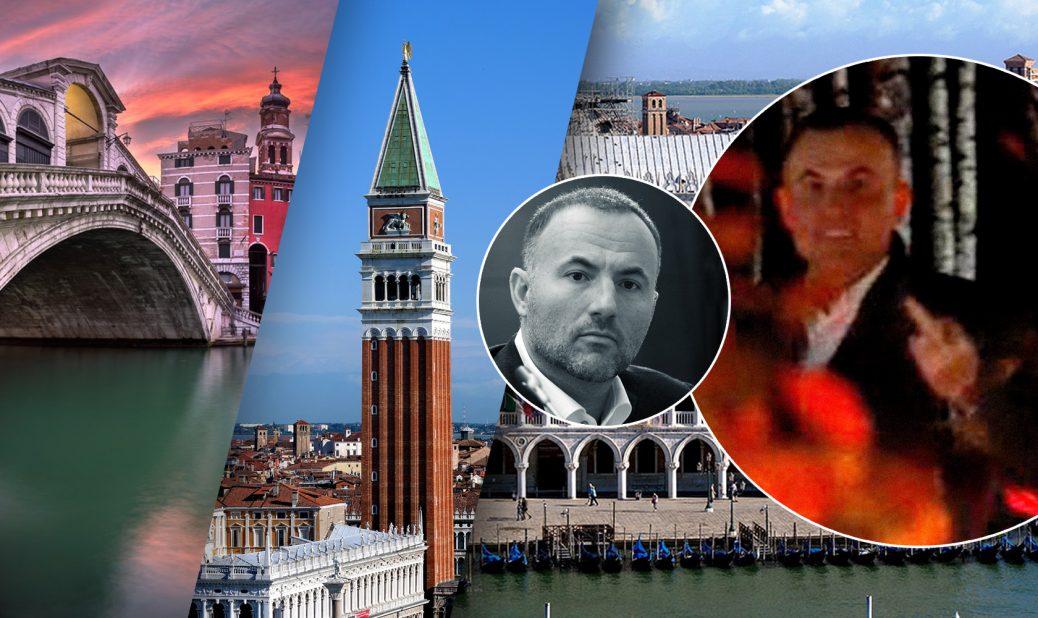 Klitschko, Kolomoisky, Shevchenko and others congratulated sanctioned Pavlo Fuks on his birthday.

President Volodymyr Zelensky signed Decree №266/2021 on the decision of the National Security and Defense Council of Ukraine of June 18 to impose sanctions against 540 companies and 538 people – for three years and for an unlimited period of time.

Among them is Pavlo Fuks, whose assets were blocked, trade was restricted, transit of resources, flights and transportation through Ukraine was completely stopped. These persons were also banned from taking their money out of Ukraine; certain licenses and permits were revoked, they could not participate in privatization and lease of state property, etc.

However, it turns out that the lists of criminal figures contain more than a hundred mistakes,and some people have surprisingly managed to transfer their companies to other owners.

A few days before the imposition of sanctions, the planes no less mysteriously managed to take off from Ukraine, and now they have been sold or are being sold abroad.

That is why the journalists of Ukrayinska Pravda decided to find out how big business representatives live under sanctions.

This story is about one of the richest people in the country, businessman Pavlo Fuks. In the summer, he  came under a full package of sanctions, including the blocking of assets, restrictions on trade, and the complete cessation of transit of resources, flights and transportation through Ukraine.

Then the millionaire said that his friends were helping him financially.

Nevertheless, Fuks managed to celebrate his 50th birthday in a big way in Venice.

The photo above shows the pavilion of the Doge’s Palace, the bell tower from Venice’s St. Mark’s Square, and the Rialto Bridge that have been specially constructed for celebration of the birthday of businessman Pavlo Fuks near Kyiv in Kozyn.

According to Fuks, his friends have paid for the celebration, but he does not know who exactly. The singers alone were paid a thousand dollars. This is another perfect illustration of what the NSDC sanctions are and what force they have in Ukraine.

Who else came to greet the disgraced businessman and entertain distinguished guests, and how a real “Potemkin Venice” in Fuks’ honor was constructed in three days in the middle of a golf course near Kyiv – in the video by Mikhailo Tkach.