Poison gas on Maidan: why activists’ lives are still under threat 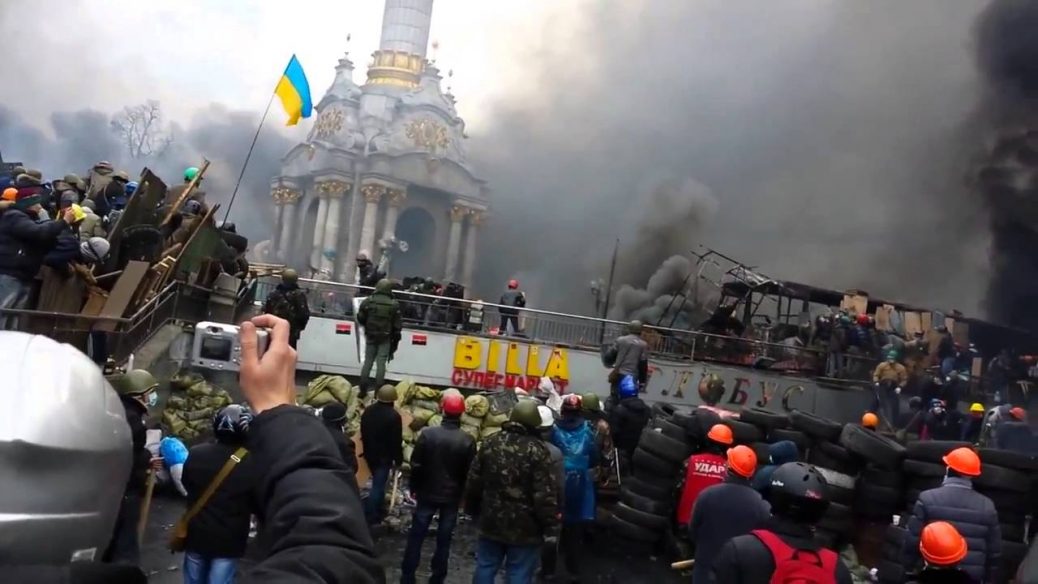 The Revolution of Dignity ended five years ago, but new heroes still join the Heavenly Hundred. People suffer from terrible illnesses and die. Doctors are at a loss, and individual tests show significantly exceeded rates of heavy metals in the patients’ bodies.

What are the symptoms

Serhiy Samulyak was one of the participants of the Revolution of Dignity. On the night of February 19, 2014, he fainted three times because of some unknown vapor. The boy was brought to life, and he returned to the defense. And only a few months later he realized that he was losing health.

His eyesight began to get worse, and he suffered from joint pain. He could not even walk properly. Then some bumps began to appear on the legs, and they still are there – the victim says.

After clashes with security forces in Mariinsky Park on February 18, 2014, activists had similar symptoms. Ihor Demchyshyn says that the after-effect has been taking its toll up to now. In addition to metal pipes and batons, police were throwing grenades with acid vapors at the protesters.

Therefore, the Maidan activists decided to check the assumption that health problems had been caused by toxic gases: about five people, who had been in the Mariinsky Park, underwent medical tests. All their analyses showed the presence of thallium.

The activists united in a public organization, which includes over 100 victims. They turned to the prosecutor’s office, where the investigation began. Investigators claim that weapons were imported from Russia on the eve of the February events in Kyiv.

What kind of problems the investigation is faced with?

Although five years have passed, there have been no results of the expert analysis of these grenades. Besides, it must be proved that poisoning was caused by the Maidan events. However, they have not even started exploring the symptoms of activists. As it turned out, there are neither professional toxicologists nor proper equipment in Ukraine.

We are looking for such experts in Ukraine. If we fail to find them, we will turn to foreign specialists. In particular, we are considering inviting specialists from Britain and Israel, explained Oleksandr Yabchanka, spokesman for the Ministry of Health.

Lawyer Pavlo Dykan believes that the investigation is also at an impasse due to unsettled areas of legislation. Even if foreign experts are found, the court may reject the results of their analyses. Because only persons who work in state institutions may be forensic experts.

However, foreign expertise may help the activists to obtain the status of victims in a criminal proceeding and at least some compensation for treatment. The activists are eager to know what chemical elements are present in their bodies and whether they can be cured.

So while the investigators are still collecting documents on the fifth anniversary of the tragedy, new Maidan activists join the ranks of the Heavenly Hundred heroes.