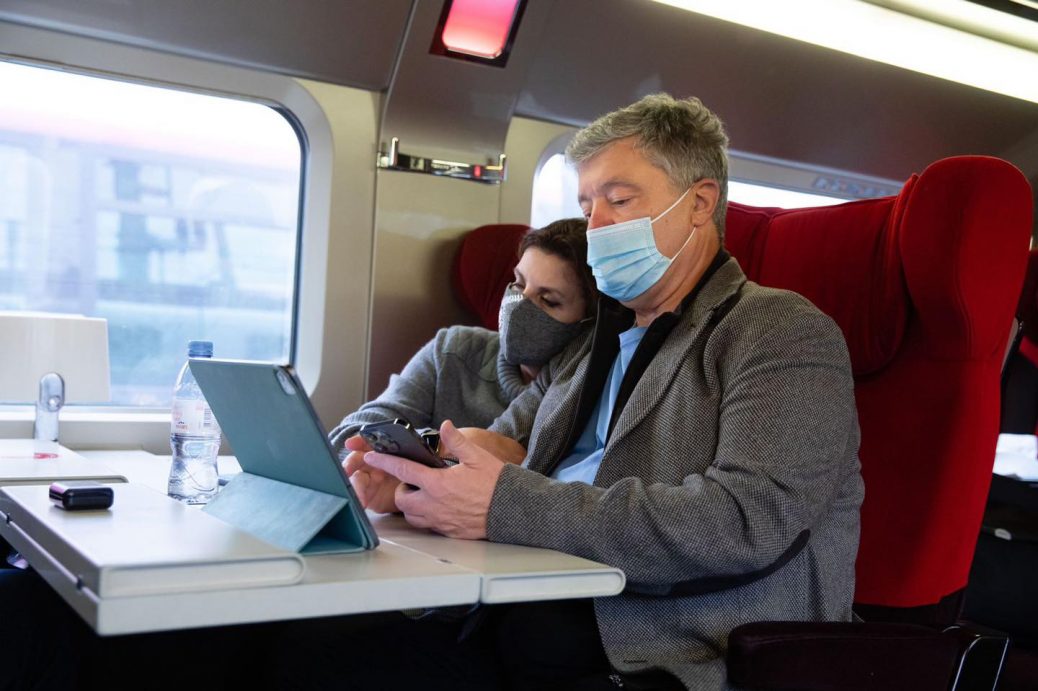 The Pechersk court of Kyiv has scheduled a hearing for January 17, 11 a.m., to choose a preventive measure for former President of Ukraine Petro Poroshenko in the treason case, the State Bureau of Investigation reports.

The hearing will consider a petition for choosing a preventive measure for Poroshenko in the form of detention.

The court summons Poroshenko himself to the hearing.

The SBI  hopes that on arrival, the former president would come to court on his own.

We’ll remind you that Poroshenko   is suspected of treason  and promoting terrorism as part of an investigation into an illegal supply of coal from the occupied areas. People’s Deputy and Putin’s crony Viktor Medvedchuk is also a suspect in this case.

Earlier, Poroshenko was summoned for questioning, but he said he was abroad and would return to Ukraine in January.

The State Bureau of Investigation said that Poroshenko decided to fly abroad when information emerged that he was suspected of treason.

The Office of the Prosecutor General agreed on a motion for a preventive measure for former President Petro Poroshenko in the form of arrest with the possibility of bail  in the amount of UAH 1 billion.