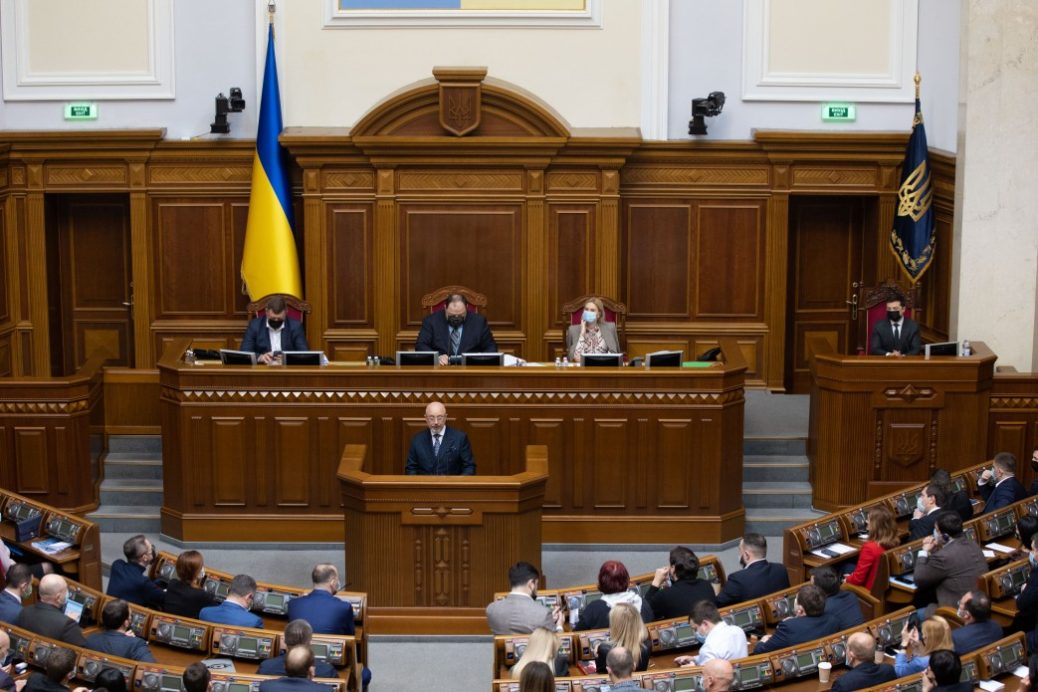 The Verkhovna Rada appealed to the parliaments and governments of foreign states in connection with the escalation of the security situation around Ukraine by the Russian Federation.

According to Stefanchuk, such measures will help “consolidate peaceful international legal efforts to prevent the escalation of Russia’s military aggression against Ukraine.”

The document was supported by 326 people’s deputies.

Why this is important: Russia is increasing its military presence near Ukraine’s border. According to intelligence from the United States and some European countries, Putin may plan a direct invasion of Ukraine.

Ukraine’s Western partners, led by the United States, have told their citizens that they should leave Ukraine as soon as possible. According to many Western media reports, the United States allegedly informed its allies that Russia had decided to launch a large-scale offensive in Ukraine on February 16.

Pentagon spokesman John Kirby said over the past few days Russian President Vladimir Putin had gathered additional troops along the border with Ukraine and in Belarus.