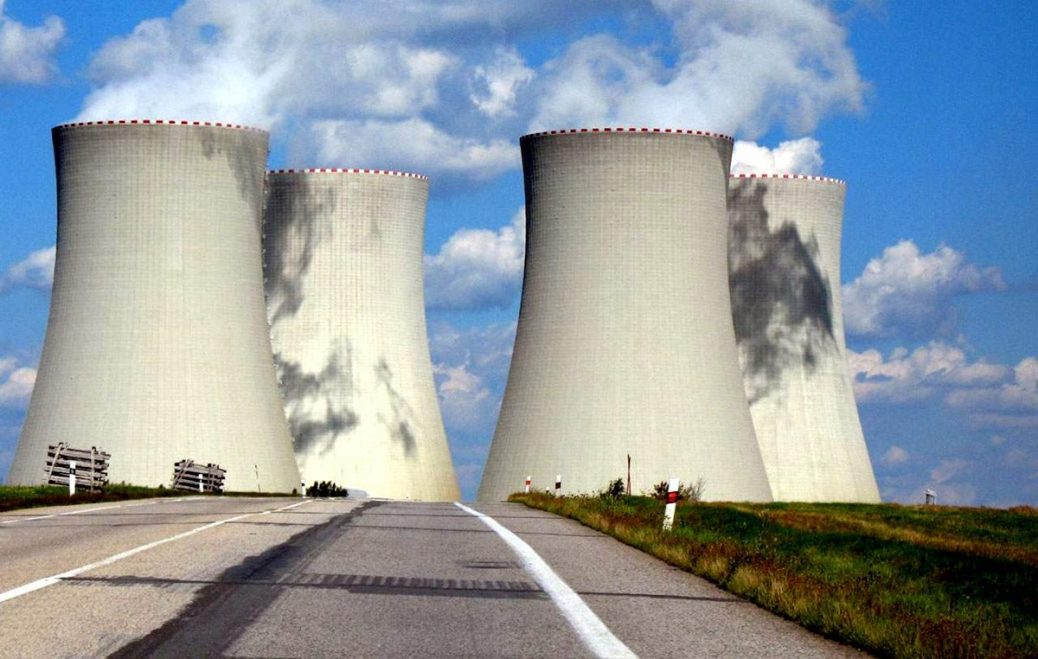 Energoatom accused the Ministry of Energy of Ukraine in deliberately limiting the capacity of Ukrainian nuclear power plants.

It is the first time in the history of the Ukrainian nuclear industry when three power units have been put in reserve for 1-3 months.

The improvident decisions of the Ministry of Energy of Ukraine led to disrupting the deadline for maintenance work on nuclear power plants, according to the official statement of NNEGC “Energoatom.”

The NPP power units repair was scheduled in advance and took into account numerous factors. However, the April decision of the Ministry of Energy to reduce the 2020 Energoatom production from 80.6 billion down to 73.7 billion kWh did not take into account either the technical standards of NPP power units operation or the scheduled maintenance timeframes.

“As a result, for the first time in the history of the Ukrainian nuclear industry, three power units were put in reserve for 1-3 months, and others worked with capacity limits of 10-40%,” the company said.

For example, nuclear power plants were going to start repairing unit No. 2 of the Zaporizhzhya NPP in early June, 2020.

But the unjustified balance restrictions imposed by the Ministry of Energy led to the fact that the 1000 MW unit produced only 580 MW. Afterwards, it was put in reserve for three weeks and then worked again with a limit of almost 40% of the installed capacity, the company said.

As a result, the term of nuclear fuel use shifted and a scheduled repair also began almost two months later. Although the repair was scheduled for completion by early September, it was extended until November.

“It was the artificial restrictions on electric power production at nuclear power plants imposed in April-August that led to the current situation,” Energoatom said. A similar situation arose with the maintenance of power units No.4 and No.5 of the Zaporizhzhya NPP.

According to the NNEGC Energoatom, they repeatedly warned the Ministry of Energy about the threats posed by the reduction of the operation of Ukrainian nuclear power plants and its respective technical consequences.

The company emphasizes that units No.2 and No.4 of the Zaporizhzhya NPP were ready for launching in early November. But officials of the State Inspectorate for Nuclear Regulation allowed the plant to launch them only on November 14 and 25, respectively.

Earlier, head of the parliament’s energy committee Andriy Gerus said that for the first time in history, on November 10, TPPs and CHPPs produced more electric power than nuclear power plants. According to him, this has resulted in increase in electricity prices for industry.