Home Opinion Interviews Russia is preparing for new war, just like it was in Georgia in 2008 or Ukraine in 2014

Russia is preparing for new war, just like it was in Georgia in 2008 or Ukraine in 2014 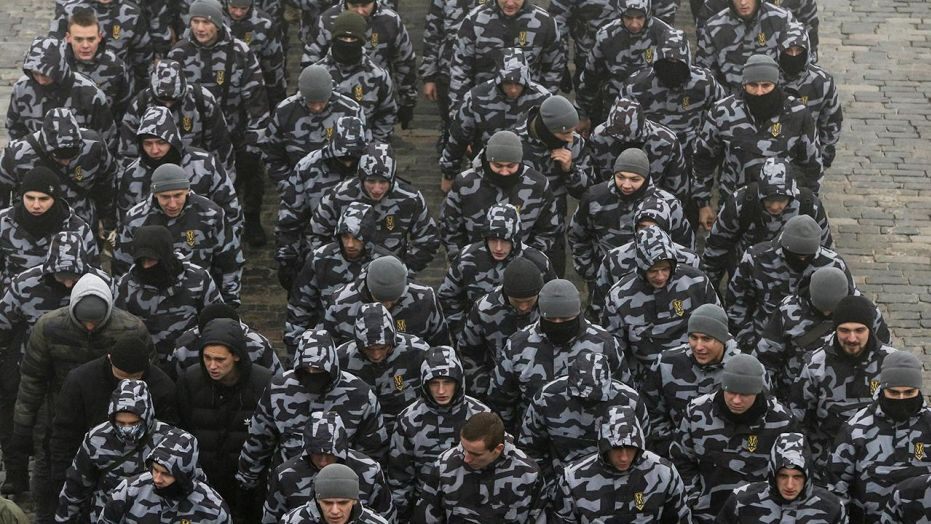 The Kremlin is preparing for a new serious aggression using the armed forces or their components available in Russia today.

This was stated by politician, diplomat and former representative of Ukraine in the Trilateral Contact Group in Minsk Roman Bezsmertnyi on Еспресо.TV.
“Russia demonstrates to the world, especially to Europe, its new aggressive intentions towards the nearest alliances and the restoration of interests – here, attention! – not only those the Soviet Union once had, but also those of the Russian Empire. It is just this continuity in interests that steers Russia toward aggression in the Middle East, the Far East, Iran, Iraq and Africa. All this shows that the Kremlin is actually restoring a force component in its foreign policy. The Russian Federation is forming three strike groups on the border with Ukraine, and I emphasize that they are in the field. Consider, too, the fact that even the lands for these groups were squatted. That is, the Ministry of Defense and the General Staff by their orders occupied the lands of farmers, individuals and state-owned enterprises. This shows that the Kremlin is seriously preparing to use the force component in the western direction,” he explained.
As Bezsmertnyi stressed, “today the entire western sector of the Russian war machine is being deployed as strike groups.”
“Moreover, they are deployed in specific directions – Kyiv, Kremenchuk, Dnipro, Kherson, Odesa. The same things threaten the borders of Belarus as well as the Baltic states,” said Bezsmertnyi.
He believes that the current Ukrainian government plays into the hands of “the chaos that began, especially in the security management sphere.”
“Why did the State Bureau of Investigation confiscate air defense klystrons in relevant units? At least ask yourself this question. What kind of a military unit leader would allow an investigator into their area!? Moreover, everyone knows that military prosecutor’s office has been functioning for over five years. This indicates that Russia pursues a large-scale comprehensive plan of aggression against Ukraine. Definitely, Ukraine also undertakes some steps, and I am very pleased that there have been clear statements by the General Staff recently that there will be no cuts in the Armed Forces. But you know, it is embarrassing for me to see information that “the Armed Forces of Ukraine received a thousand pistols from the Estonian government,” or “some lethal weapons from the British government,” and so on, and then I read that there are tactical, strategic missile systems on the Ukrainian border, “Bezsmertnyi said.
“There are direct proofs of developing a scenario similar to the one in Georgia in 2008, which we had in 2014. Today, exercises are carried out permanently, in fact, along the entire western direction of the Russian Federation, headquarters coordinate units and firing, to say nothing about the planned large-scale exercises such as Caucasus-2020, West-2020. They are arranged not to work out the tactics of performing tasks, cover tasks, seizing some territories or defending their territories, but to capture other territories, and this has been going on for several years. So, it is obvious that we should expect a serious threat in the fall, when these exercises begin,” summed up Roman Bezsmertnyi.